When the RAF made the decision to switch to Rolls Royce power units, the replacement Range Safety Launch for the ageing conversions of 41.5ft Seaplane Tenders was proposed, and the task of evolving a craft to meet staff requirements was given to the Research and Development of Marine Craft department of the Ministry of Supply. Subsequently the M.O.S. entrusted to Thornycroft the task of designing the new launch. Some of the requirements for the 43ft RSL were a continuous speed of 20 knots in coastal sea conditions, a very heavy construction suitable for rough usage in tropical or arctic conditions, a 2-ton tow hook, a range of 200 miles, accommodation for four stretcher cases under cover and space and stability to carry up to 30 passengers. Other requirements included good all-round visibility for the coxswain, separate radio office, galley and W.C.
Theoriginal Seaplane Tender was designed by Hubert Scott-Paine's British Power Boat Company for the RAF not only as a Seaplane Tender but also as a rescue boat for downed airmen in the 2nd World War, they were also used in 1940 as a means of transporting agents to the coast of Brittany for the Special Operations Executive SOE operating out of Falmouth but they were to slow andvenerable for this work. The range on a full tank of fuel was just 100mls so they had to carry 40 gallon drums in the cockpit to replenish the tanks for the returnjourney, this additional weight reduced her maximum speed to 15 knots in smooth water. 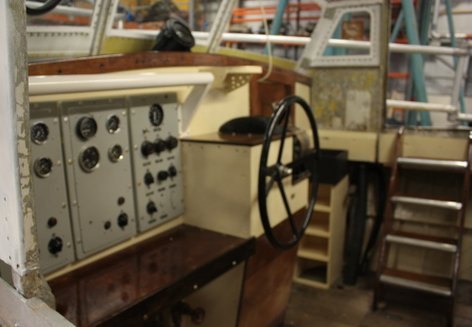 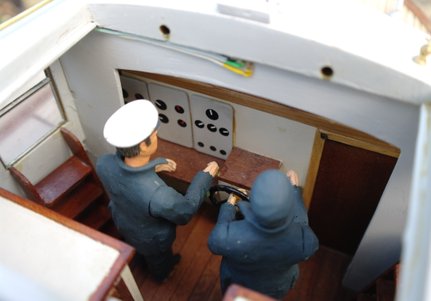 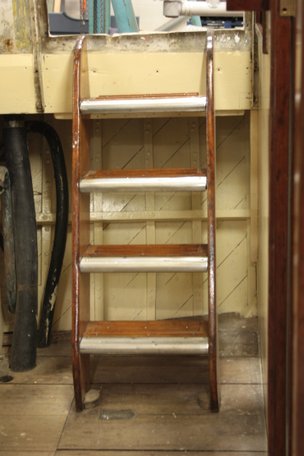 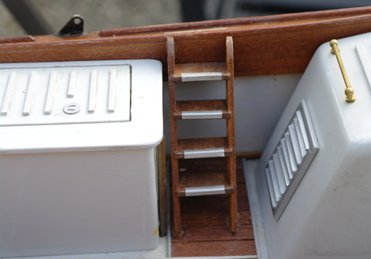 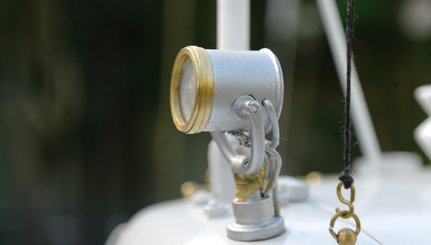 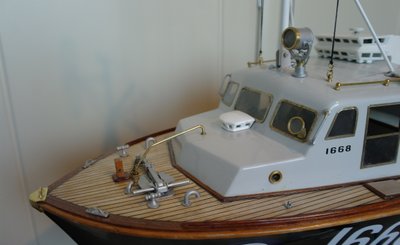 Back to Boat Builds 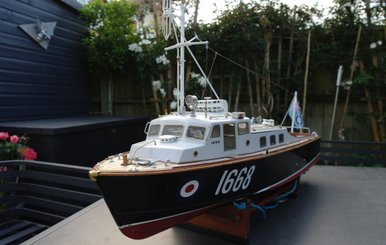